Michael Middelkoop is an Amsterdam based director and screen writer
working in film, music video, and advertising. He likes dogs. 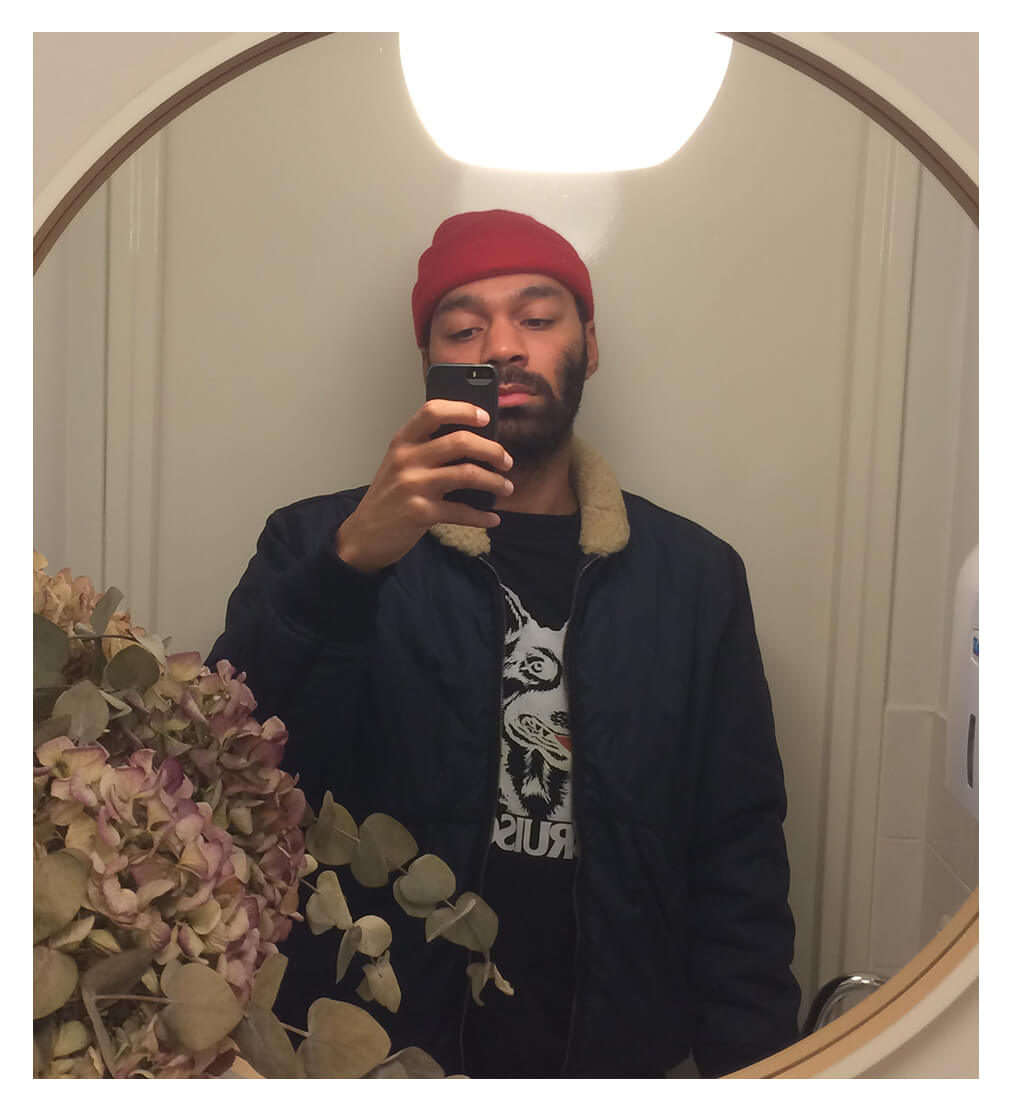 Michael Middelkoop is an Amsterdam based director/creative artist. Raised by a Dutch mom and Congo dad, he was brought up on a diet of Motown soul, Cartoon Network and Eddie Murphy's Coming to America. After studying Film in Amsterdam, Michael began his career as an advertising copywriter. Since then he made his forray into writing/directing film. In 2015 his commercial work was honored with a Cannes Lion. Michael’s debut short fillm “Netflix & Chill” screened at festivals worldwide in 2017, earning him a nomination in the Debut Competition of the Netherlands Film Festival. In 2018 his critically acclaimed webseries “Vakkenvullers” reached record views on YouTube.

At age 11, Michael sleepwalks and falls 9 meters from a balcony. He breaks both wrists and shatters a knee. Stuck at home, his brother rents him 10 movies a week. Three months and 120 movies later, Michael is brainwashed and only wants one thing in life: make movies.