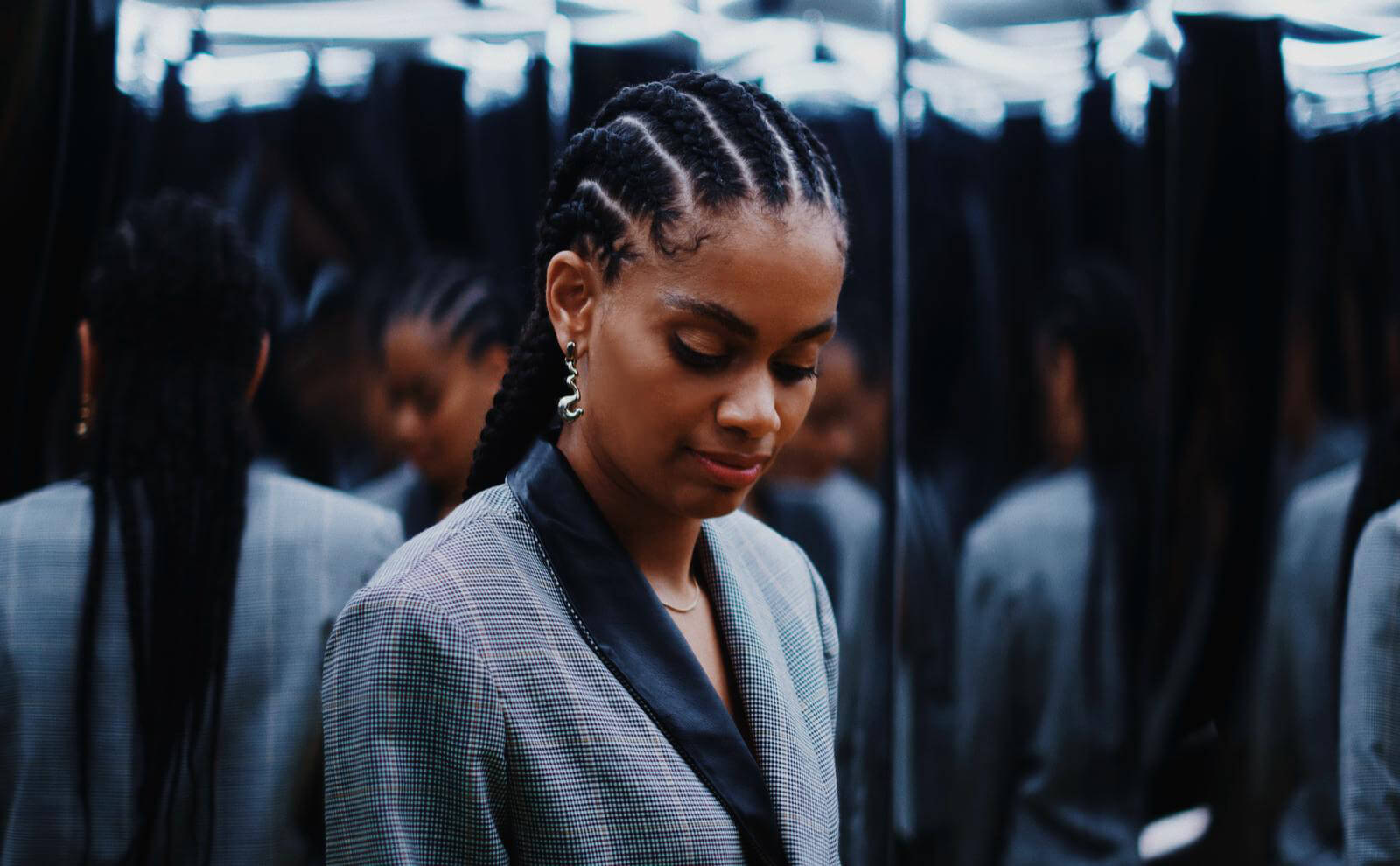 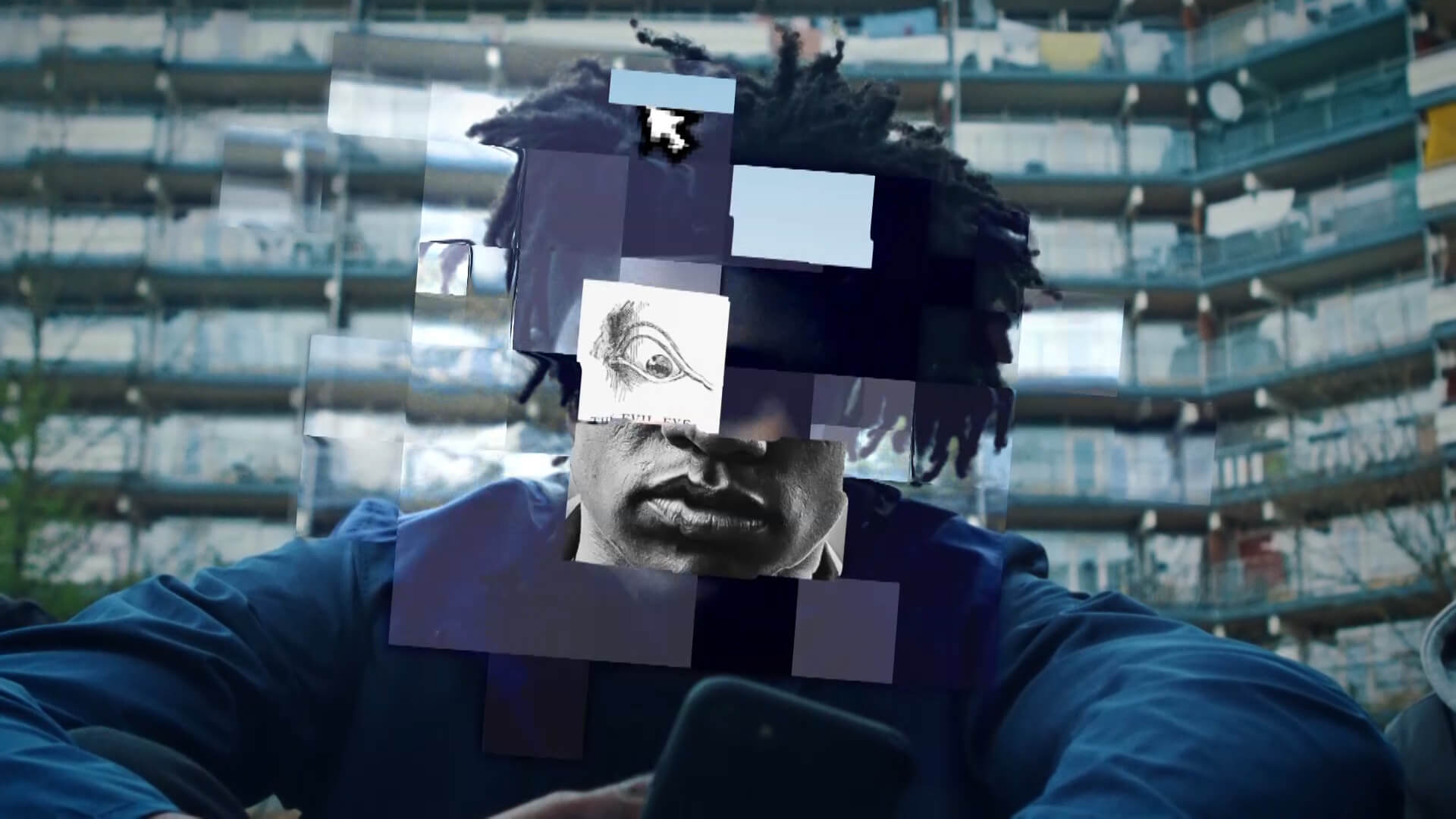 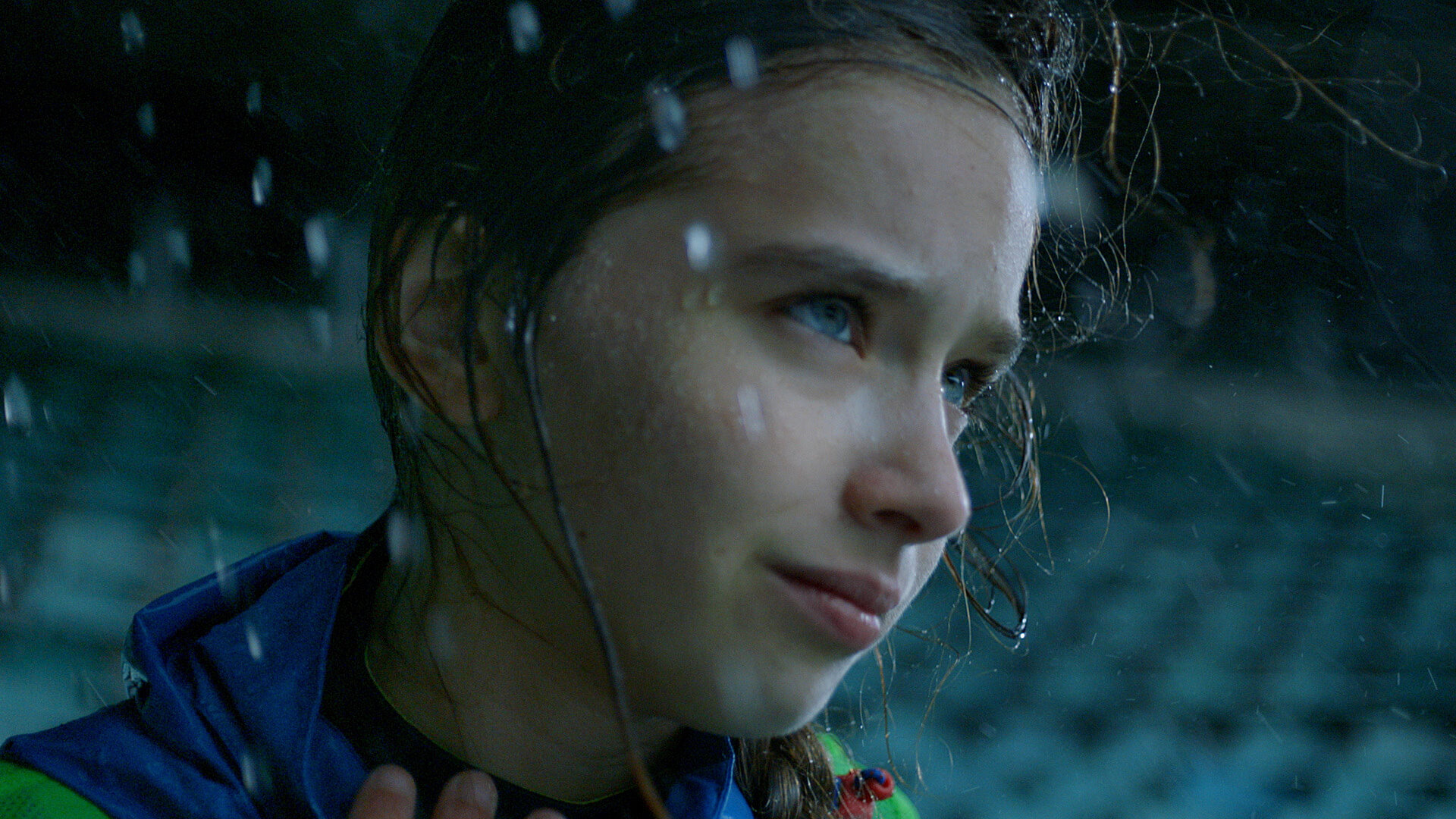 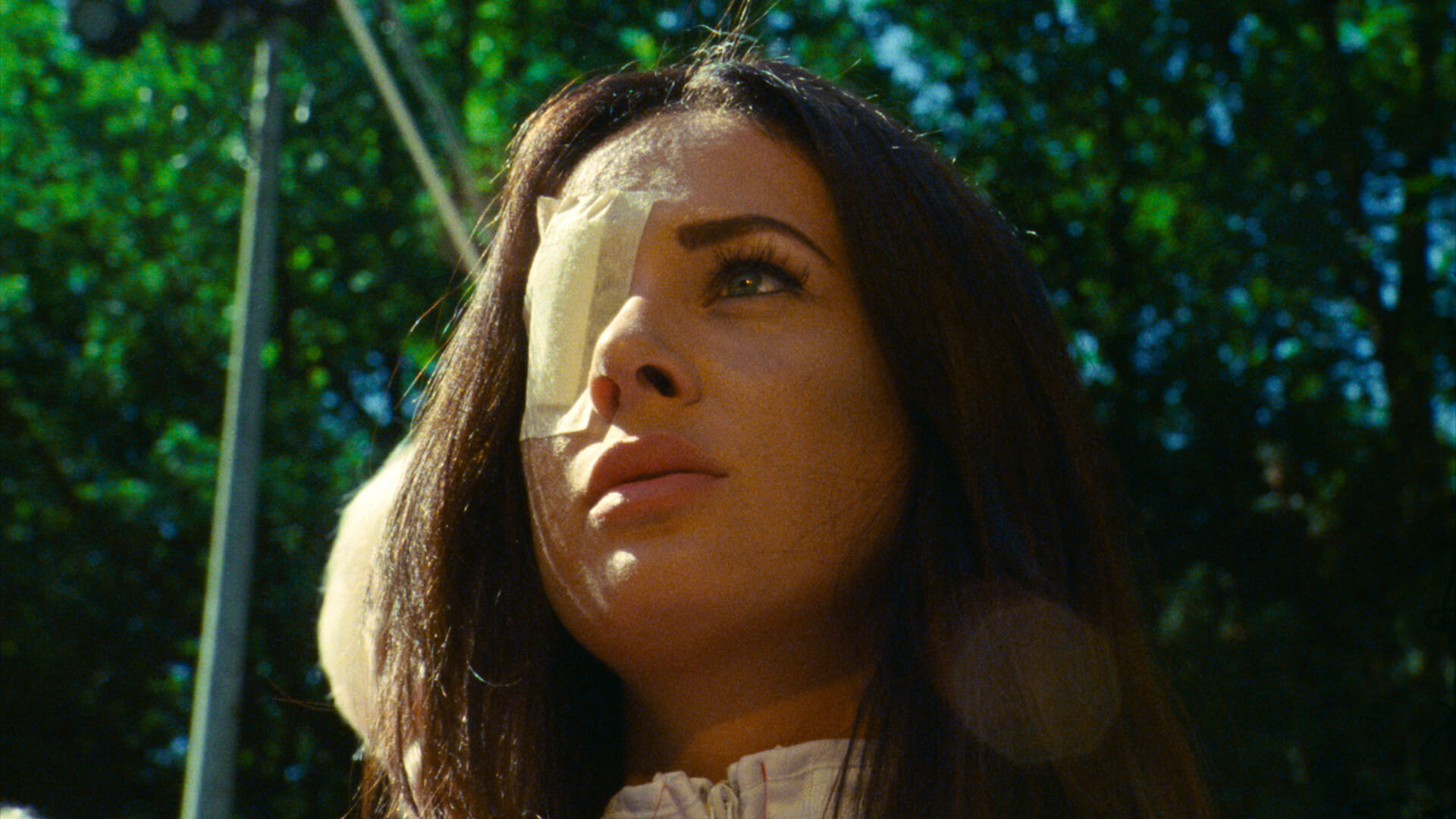 Information
When a young man becomes a father he develops fearful hallucinations of a troubled past. In order to make right with his dark memories, he must go out and confront his long lost father.

Cronos is a mid-length film directed by Michael Middelkoop and part of 'Onze Straat', a 6 part anthology by BNNVARA/NTR/VPRO. The film will go in festival distribution in 2021 after a TV broadcast in Jannuary.